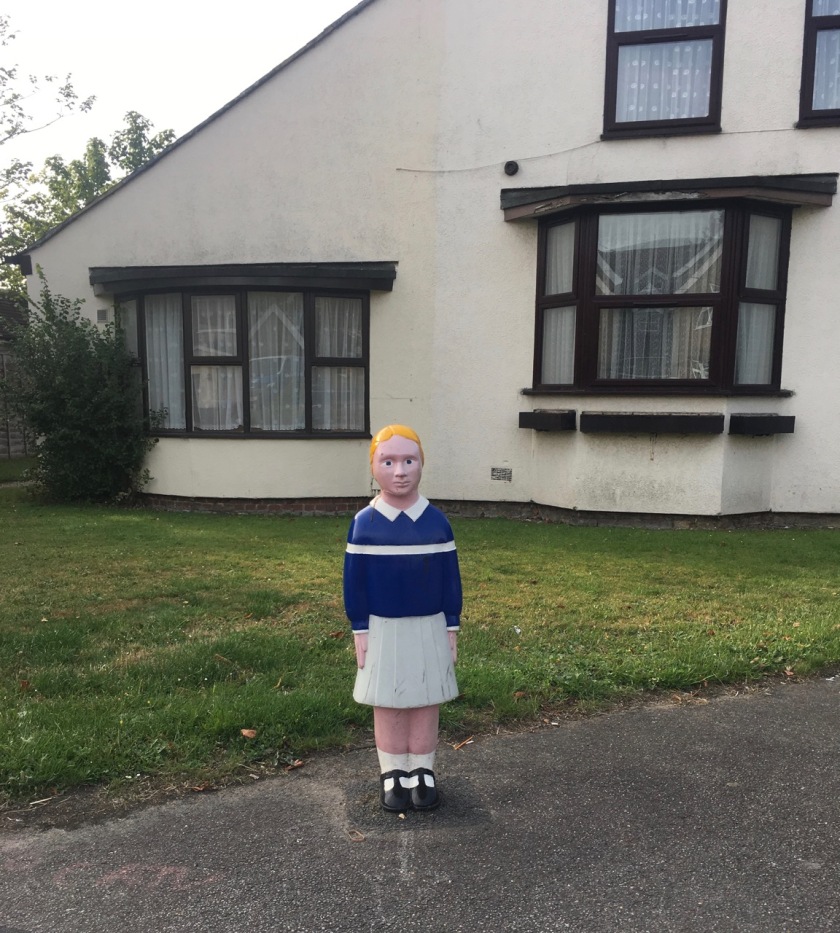 © Prydain Press 2016-20. Unauthorized use and/or duplication of this material without express and written permission from this site’s author and/or owner is strictly prohibited. Excerpts and links may be used, provided that full and clear credit is given to Prydain Press with appropriate and specific direction to the original content.