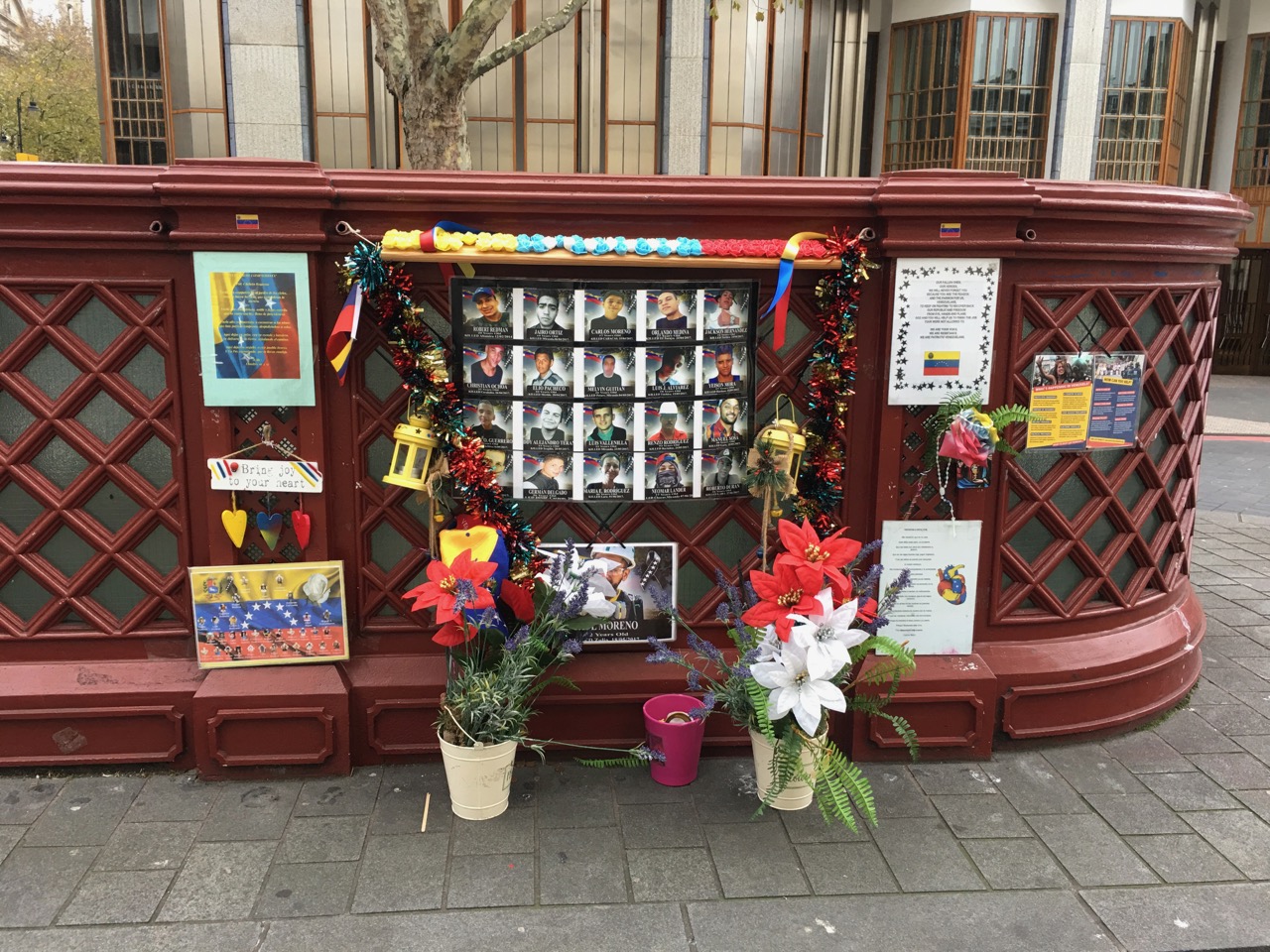 Despite formidable obstacles, [Chávez] has proved it is possible to lead a popular, progressive government that breaks with neo-liberal dogma. Perhaps that is why he is so hated after all. (Owen Jones in the Independent 2012) The importance of Venezuela is that it shows that another way is possible. (Diane Abbott in an interview 2012) Innovative social programmes, experiments in direct democracy and success in bringing resources under public control offer lessons to anyone interested in social justice and new forms of socialist politics in the rest of the world. (Seumas Milne in the Guardian 2012) Thanks Hugo Chávez for showing that the poor matter and wealth can be shared. He made massive contributions to Venezuela & a very wide world. (Jeremy Corbyn on Twitter 2013)