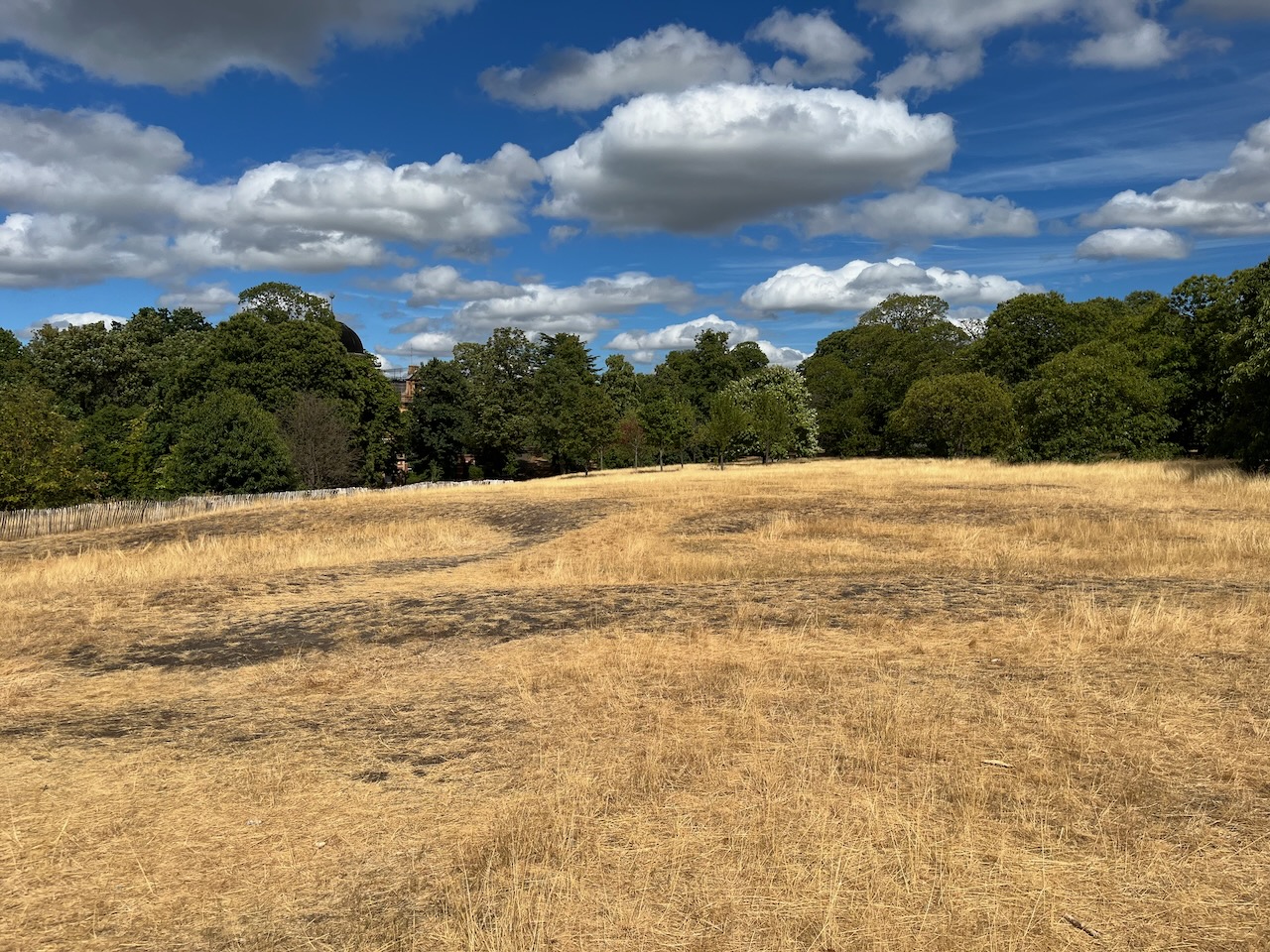 There aren’t many material traces of the Anglo-Saxons visible in London, at least within the bounds of the old medieval city. I can think of an arch in the church of All Hallows by the Tower, an altar stone at St Pancras Old Church, and, though this was made barely a decade before the Normans took power, a wooden door at Westminster Abbey. The Romans left more of a mark than the later Anglo-Saxons. But of course Londinium was the Roman’s provincial capital for most of its existence. The various Anglo-Saxon kingdoms that came after the Roman collapse didn’t have capital cities in the modern (or Roman) sense.

Anglo-Saxon London, called Lundenwic, was concentrated in the area of what is now Covent Garden and the Strand. Unlike in Roman times, this London was no administrative centre or military garrison. Lundenwic was a port and trading centre, a purely commercial settlement. For unknown reasons, the walled city the Romano-Britons built seems to have been virtually shunned the ninth century, when Alfred the Great initiated a rebuilding and resettlement scheme. Those early Anglo-Saxons are such a mysterious lot in comparison with the Romans who preceded them.

I said there weren’t many material traces visible, at least within the boundaries of medieval London. But further down the river at Greenwich, if you walk up to the top of the park, you can see a cluster of smallish mounds, like blisters on the surface of the greensward. These are the visible remains of a sizeable Anglo-Saxon cemetery.

There were about forty barrows here, dating to some time between the sixth and eighth centuries AD. It’s a pagan burial ground, from a time when Christianity was still trying to re-establish footholds in the island of Britain. The first recorded excavations of the barrows were carried out by Reverend James Douglas, in 1784, though there seems to have been an earlier excavation, in 1714, the results of which are not known. Douglas published his findings and the artefacts he unearthed included an iron spearhead, knife, shield boss, woollen textiles and glass beads.

Those eighteenth century antiquarians wouldn’t have been the first to disturb the graves and if there were items of greater significance and value, they had long since been plundered. According to the Royal Parks website, ‘any surviving finds from that dig [by Douglas] should be in the Ashmolean Museum in Oxford’. ‘Should’ is an interesting choice of word, but I’m planning a trip to the Ashmolean soon, so I’ll see if there’s anything there.

A nineteenth-century reservoir scheme levelled about a dozen of the barrows and would have obliterated the lot, but fortunately a public outcry brought the work to a halt. So the site, albeit far from pristine, has survived to the present day. The recent heatwave has brought the mounds into shaper relief, as you can see from the photos I took this month.