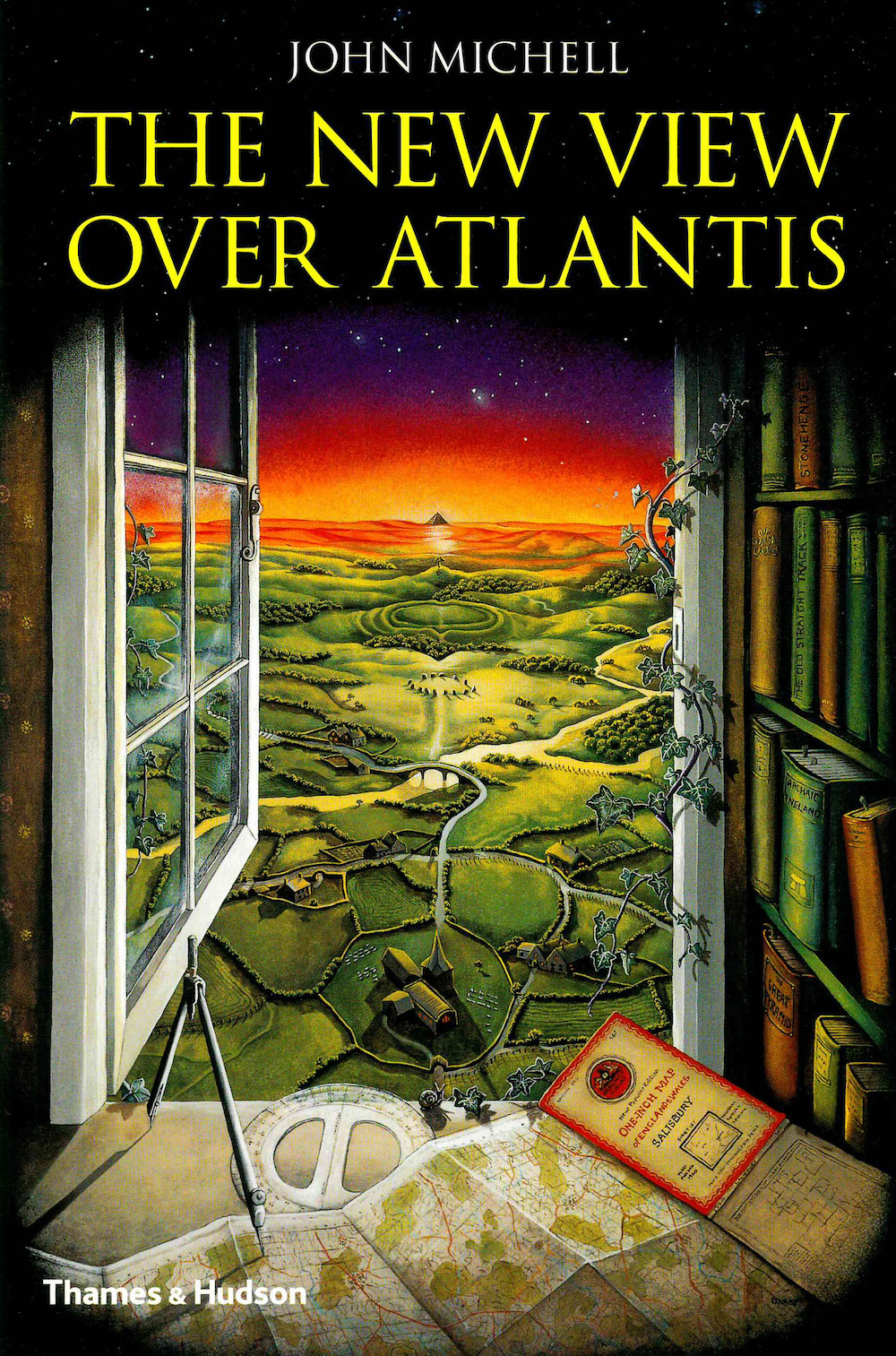 [Given the limited scope for travel in our locked-down land, I decided to do some armchair tourism and begin an occasional series on books about Britain. Here is the first of them.]

I always have mixed feelings before re-reading a book that had a profound effect in my youth (and isn’t that really the age when the most profound effects of books occur?) There is the hope that the original, thrilling magic might still be there, waiting to be unleashed once more. And there is the trepidation that the experience will be a disappointment, or a bore, or even an indictment of one’s youthful naiveté. More often than not, the re-read is a let-down. What seemed original now appears hackneyed; what seemed profound now appears pretentious; what chimed with one’s sense of truth now rings hollow.

This is mostly the effect of age and experience. The young mind that devoured books indiscriminately has developed an armour of critical thought. The brutalities and disappointments of life take their toll. But sometimes, still, the old magic is there, as potent and beautiful as before. And sometimes the book works in a different but equally mysterious way, reconnecting the man to the child one was then, to the thought and emotions one had then.

I can’t remember exactly when I first read John Michell’s The View Over Atlantis, but it must have been one of the books I stumbled on in the local library, during the voracious reading of my teenage years. Michell’s book, and his outlook, was something new to me and I gobbled it up. There is something very appealing about esoteric thought to the adolescent mind, the secret knowledge that will reveal the underlying patterns beneath the chaos of the experienced world. It would be wrong to say that Michell changed my view of the British landscape; the truth is, he did as much anyone to form it at that impressionable age.

And so I picked it up again this month. The Thames & Hudson revised edition, titled The New View Over Atlantis and published in 1983, had been sitting on my shelves for quite some time, years in fact. Perhaps that trepidation I mentioned before had been stalling me.

The first edition was published in 1969 and quickly became a seminal text for the Age-of-Aquarius counter-culture. In fact, Michell founded a genre, or as he might have preferred to characterise it, a field of studies, which came to be dubbed Earth Mysteries. There were two key researchers whose work Michell combined and elaborated on in the book. One was Alexander Thom, the Scottish engineer who had made painstaking measurements of British megalithic sites, including Stonehenge, and had argued that these sites were laid out according to astronomical principles. The other was Alfred Watkins, whose 1925 book The Old Straight Track rediscovered the supposed network of ley lines, straight tracks across the landscape, that linked many prehistoric sites and ancient landmarks in Britain.

Thom and Watkins were both practical, empirically minded men, and neither was given to mysticism In The View Over Atlantis, Michell took their ideas and built a whole new theory of an ancient Atlantean civilisation, whose philosophy, science, and technology had been handed down to many ancient races, including the Britons. Watkins had thought that ley lines marked trade routes or ritual pathways. Michell proposed instead that they indicated the flows of electro-magnetic energy fields that ancient Britons harnessed for a variety of purposes including the fertilisation of crops and the transportation of large objects (such as the Welsh bluestones found at the Stonehenge site).

Michell took Thom’s researches and merged them with his own on Glastonbury Abbey and the Great Pyramid to propose that all these sites were designed using the numbers and measures of a scared geometry whose dimensions were proportional to the dimensions of the earth and the heavens. There is more, much more, to Michell’s argument than I can do justice to here and besides, that’s not the point of this post.

‘The fate of our times,’ wrote the sociologist Max Weber, ‘is characterised by rationalisation and intellectualisation and, above all, by the disenchantment of the world’. Weber thought that for pre-modern societies, ‘the world remains a great enchanted garden’. Much of the appeal of The View Over Atlantis lies not in its detailed claims but in the way that it re-enchants the British landscape. And whether or not you accept Michell’s theories, you have to admire his imagination.

Michell himself was a fascinating character, a unique blend of old Etonian, English eccentric, eighteenth-century antiquarian, and counter-cultural hippy. By giving Glastonbury such a central place in The View Over Atlantis, he, more than anyone, was responsible for turning the town into the New Age centre it is today. He designed the pyramid stage at the first Glastonbury music festival and married the Archdruidess of Glastonbury later in life. The obituaries of Michell referred to him as a ‘modern Merlin’ or a ‘New Age Merlin’. So far as I know, he never managed to summon the earth energies that he spent so much time studying. The View Over Atlantis is both his grimoire and his monument, a wonderful book, not despite, but because of its peculiar blend of rationality and fancy.