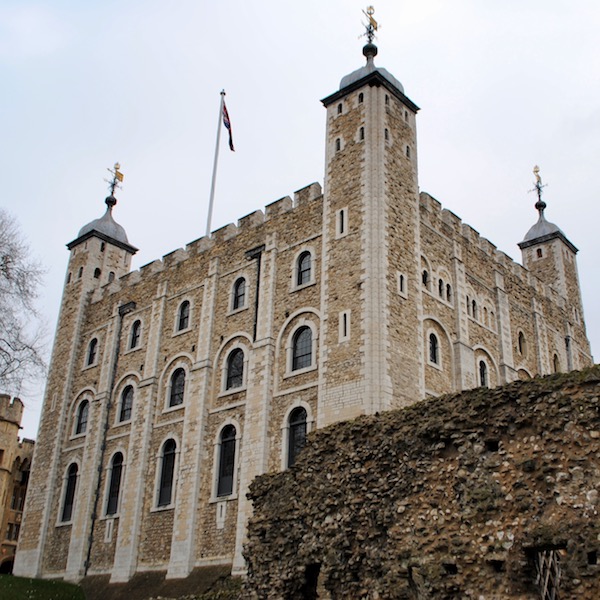 The Tower of London has held a number of notable prisoners, among them Sir Walter Raleigh, Samuel Pepys, and Anne Boleyn. A lesser known prisoner was Chidiock Tichborne, the author of our next poem, who achieved his fame not as a poet but as a member of a conspiracy to assassinate Queen Elizabeth I and enthrone Mary Stewart, Queen of Scots, in her place. The Babington Plot of 1586, named after its leader Thomas Babington, was compromised almost from the beginning by double agents working for Elizabeth I’s Secretary of State and spymaster, Sir Francis Walsingham.

The conspirators were all young Catholic gentlemen and though Tichborne, born in Southampton around 1558, was a relatively minor figure in the plot he happened to be Babington’s closest friend. He was also known to the authorities, having been interrogated in 1583 about some ‘popish relics’ he had brought back from a trip to the Continent. With Walsingham and his agents intercepting the letters between the conspirators and Mary, they were soon rounded up and imprisoned. Tichborne at first denied the charge of plotting to kill Elizabeth, claiming that he had intended to desert his friends and ride home to Hampshire, but soon changed to a guilty plea, in line with the others. Unsurprisingly the group were duly convicted and condemned to death.

On the night before his execution Tichborne wrote a last letter to his wife which contained the poem below. Its despair and regret need no explanation. On 20 September Tichborne was taken with Babington and five others to the place of execution near St Giles-in-the-Fields. Tichborne made a long speech, the longest of all of them, beginning ‘I am a bad orator and my text is worse’. He blamed Babington for drawing him into the plot and, it is said, elicited some sympathy from the crowd. The seven men were hanged, taken down while still conscious, and then castrated and disembowelled. The cruelty of the spectacle shocked even the London mob. Such was the concern among the authorities that public sentiment might turn against Elizabeth that the rest of the conspirators, executed the following day, were hanged until they were dead, with the eviscerations and castrations carried out afterwards.

Written with his own hand in the tower before his execution

My prime of youth is but a frost of cares,
My feast of joy is but a dish of pain,
My crop of corn is but a field of tares,
And all my good is but vain hope of gain;
The day is past, and yet I saw no sun,
And now I live, and now my life is done.

My tale was heard and yet it was not told,
My fruit is fallen and yet my leaves are green,
My youth is spent and yet I am not old,
I saw the world and yet I was not seen;
My thread is cut and yet it is not spun,
And now I live, and now my life is done.

I sought my death and found it in my womb,
I looked for life and saw it was a shade,
I trod the earth and knew it was my tomb,
And now I die, and now I was but made:
My glass is full, and now my glass is run,
And now I live, and now my life is done.

[This post is an extract from my book City of Verse: A London Poetry Trail, available on the Amazon, Apple Books, and Kobo ebook stores. Click here for more information.]