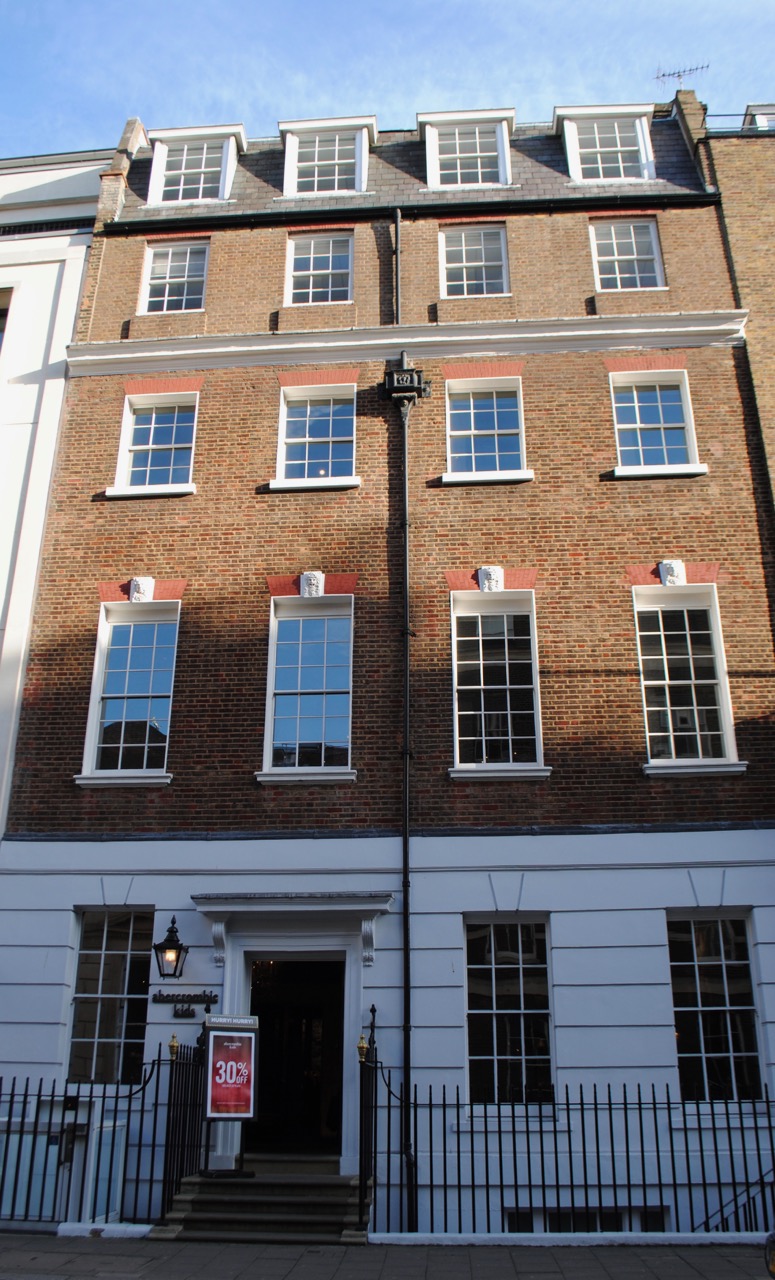 After Brian Epstein’s death, the Beatles were effectively managing themselves for a time and the business that was the Beatles took off in new and sometimes strange directions. Freed from what had become Epstein’s erratic oversight, the band felt liberated to conduct business experiments, more often than not with expensive consequences (though by this time they were making so much money that the losses were manageable). Apple Corps (the pun was intended) was formed in January 1968 as an umbrella company for the various activities that the band was starting to invest in. John Lennon provided a rationale in an interview: ‘Our accountant came up and said “We got this amount of money. Do you want to give it to the government or do something with it?” So we decided to play businessmen for a bit because we’ve got to run our own affairs now. So we’ve got this thing called “Apple” which is going to be records, films, and electronics – which all tie up.’

It was Paul McCartney who came up with the ‘Apple’ name after Robert Fraser, the Chelsea Set art dealer, gave him René Magritte’s painting Le jeu de mourre, which showed a green apple with the words ‘Au revoir’ written across it. Apple Corps soon comprised a host of enterprises: Apple Electronics, Apple Films, Apple Music Publishing, Apple Publicity, Apple Records, Apple Retail, and Apple Tailoring. It was nothing less than an attempt create a countercultural business model and McCartney summed up the ethos as ‘a controlled weirdness… a kind of Western communism’.

After brief spells at Baker Street and Wigmore Street, Apple Corps HQ moved to 3 Savile Row in July 1968, a Georgian townhouse that had once been leased by Admiral Horatio Nelson for his mistress Emma Hamilton. Savile Row was still the home of traditional men’s tailoring, seemingly unaffected by the social changes taking place around it. The insertion of Apple Corps into this staid and conservative business environment was something of a culture shock. The enterprise was chaotically run and while the individual Beatles made a stab at acting like ’normies’ by attending meetings and making decisions they soon got bored with it. Apple employees ordered drugs and booze on company expenses and whiled away their working days. The office had an in-house astrologer and tarot card reader, as well as an employee whose job it was to roll joints and mix drinks. There was also a secretary who was responsible for gathering all the drugs in the building and flushing them away in the women’s loos if there was ever a police raid. Remarkably, Apple Corps HQ was never busted.

An advertisement for new artists placed in the British New Musical Express and the American Rolling Stone resulted in dozens of hopefuls turning up at Savile Row. The cheques were doled out generously and most of the aspiring artists were never heard from again. But if Apple never discovered any remarkable unknowns there was still a stream of releases from the Apple Records label, including those from Mary Hopkin, Badfinger, and James Taylor.

There are many stories about the characters who turned up wanting money for all kinds of projects, from the Irish tramp who needed cash so he could burn dolls with napalm on the King’s Road to protest against the Vietnam war, to the Canadian woman who wanted Apple to pay for her to get her teeth capped. One family from San Francisco arrived hoping that John and Yoko would go with them to Fiji to create an alternative universe.

The Apple Boutique which opened in December 1967 at 94 Baker Street was emblematic of the Beatles’ business acumen at this time. The store was designed by the Dutch collective The Fool, who had their own boutique down the road at New Cavendish Street. Large psychedelic murals adorned both street fronts of the building, though these were soon to be whitewashed over on the insistence of the local council (and are presumably still there to this day under the paint). As well as the store itself, The Fool designed many of the clothes and furnishings on sale, all at the cutting edge of hippie chic. Right from its opening the boutique was plagued with shoplifting, carried out by both staff and customers. The following July the Beatles decided to stem their losses and close the place, taking the best of the remaining stock for themselves before throwing the doors open and inviting the public to help themselves to the rest.

Like superstars before and after them the Beatles attracted many hangers-on, oddballs and outright scammers. Magic Alex, a former TV repairman from Greece, fitted all these categories. He managed to get the band, via their Apple Electronics company, to invest in various of his schemes, many daft and a few not so daft, including electric wallpaper that would emit sound and light, a voice-activated telephone, and a home security force field. Magic Alex was also commissioned to design and build the basement recording studio at 3 Savile Row. Unfortunately, he had no expertise in recording technology and no knowledge of industry standards for studios. The result was a expensive facility that was unusable. The band ended up recording tracks for their final album Let It Be on equipment borrowed from EMI.

On 30 January 1969 the Beatles were using the studio to rehearse for a putative live tour for which no venues or dates had yet been arranged. They decided to go up on the roof of Apple HQ and give an impromptu concert. It turned out to be their last live appearance. They had not been playing long when the police station at No.27 Savile Row received a complaint about the noise from a nearby bank manager. A sergeant was dispatched to ask the band to turn the volume down, which they did. After playing for forty minutes or so, Lennon spoke to the audience that had gathered on the neighbouring rooftops and in the street below: ‘I’d like to say thank you on behalf of the group and ourselves and I hope we passed the audition.’ In September 1969, the townhouse on Savile Row hosted the last meeting of the four Beatles. The Sixties were drawing to a close, and the Beatles were close to their end too.