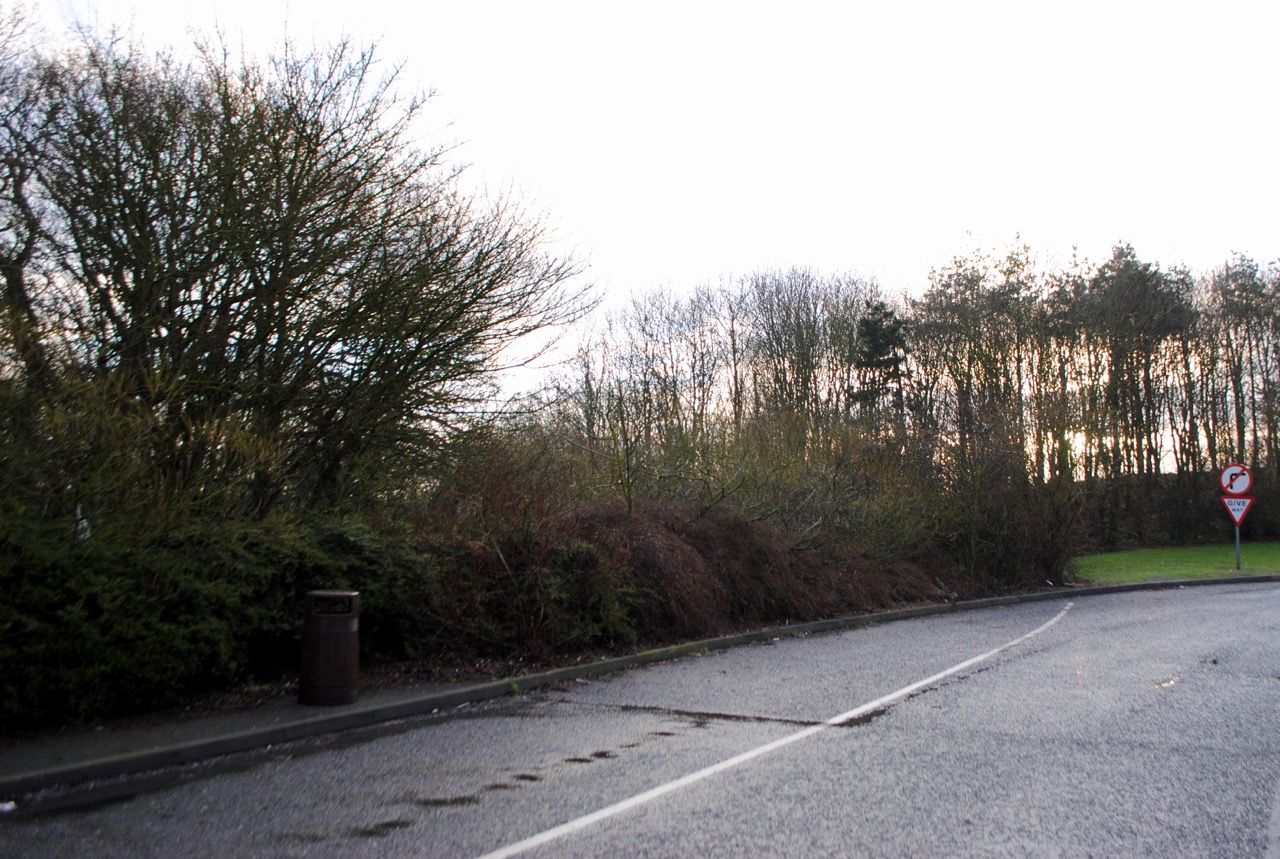 Also at the press conference were Dave and Paula Riley, a couple from nearby Bicester who were among the very first to ‘dog’ at the site and who have contributed a short memoir to the souvenir booklet. ‘For us, it came out of the early Eighties swinging scene, ‘ Dave explained. ‘We all had an exhibitionist streak back in those days. We heard about this place from Dirty Don and Sleazy Sue, two friends of ours. The first time we came here it was just us, them and another couple from Birmingham, up the M40.’

‘The funny thing is. we’ve never actually met anyone who knows who started it,’ Paula said. ‘Even Don and Sue, God rest them, weren’t sure about that. It was like there was something in the atmosphere – or someone planted the idea in our minds. We all felt an urge to come here and be really naughty – and then it just became part of our routine, like going to the supermarket or something. It was a real community in those days.’

Dave went on talk to about a strange happening one night in the late 1980s. ‘It was early Spring, about nine o’clock in the evening. We were on the edge of the wood, close to the lorry park. All of a sudden, there were these dazzling lights shining on us. It was so bright we thought it was an HGV with its headlights on full beam. You know, some lorry driver getting his kicks from watching us. But then we realised the light was coming from above us. Some sort of craft, just hovering there, like it was watching us. ‘Course, everyone stopped what they were doing for a bit. We gave them a wave — and a jiggle. But nothing happened, so we just carried on. Everyone thought it was funny — sort of, come on, let’s give ‘em a show. After about half an hour, they left, just like that. Never happened again. Weird, though. An unexpected item in the dogging area.’

‘I heard that the farmer found a crop circle in one of his fields the next morning,‘ Paula said. ‘Sort of like a combined phallic and vulval symbol. But he got rid of it before anyone could photograph it. Didn’t want people tramping over his fields to take a look.’ Paula paused with a faraway look in her eyes. ‘Makes you think though.’

For further information and updates on the Cherwell Valley project, visit the National Trust website.