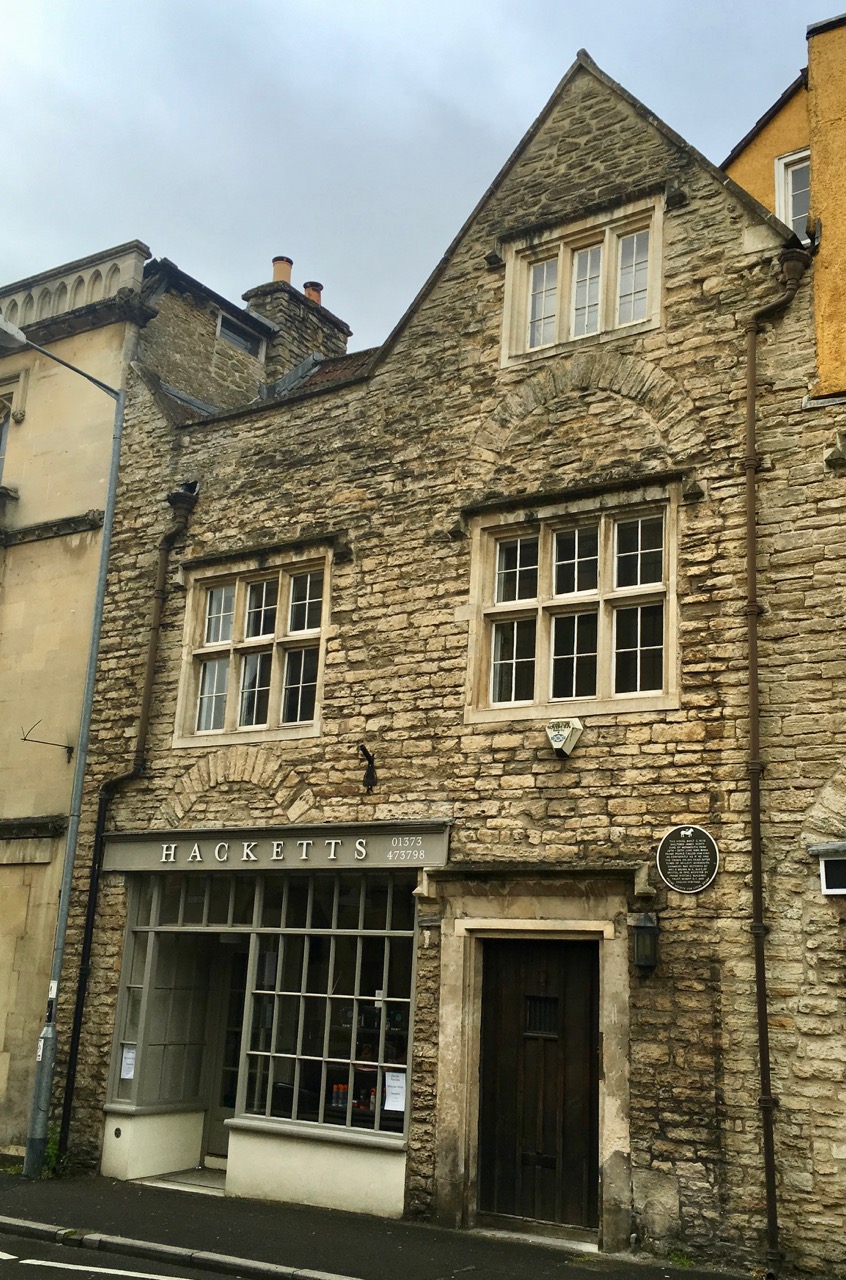 The Duke of Monmouth is the most skittish leaping gallant that ever I saw, always in action, vaulting or leaping, or clambering.

You have never been a patient man and this waiting is gnawing at your bowels. The council of war has been held and tomorrow you and your whole motley crew are marching to the Somerset Levels. You’ve been told there are 10,000 men waiting on the marshes to join you but you don’t believe a word of it. Not now. Just as you don’t believe the common people in Frome who bow and scrape and call you ‘King’. King of what? King of nothing. You know the game is up even if they don’t. The local gentry has stayed away, wants nothing to do with you. They can smell a decomposing corpse when it comes to town. You knew the game was up when you had to turn back from Bristol after James II (which should have been your title) quickly deployed troops to Keynsham to block you. No fool, your uncle. He has played his hand perfectly. And the news has come through that Argyll’s uprising in Scotland has been put down. You had little confidence in Argyll but you thought he might make a better fight of it.

Perhaps you’ve known all along that this adventure was doomed. You were comfortable in Brussels with Henrietta and the boy, with your annuity and your command of a Spanish regiment. But your father, Charles II, died unexpectedly in February and as soon as your uncle, the Duke of York, became king, he tried to have you arrested. A life in exile is one thing; a life in exile in constant fear is another. You met with the Whig grandees and the Scots malcontents. Your pride and sense of entitlement were rekindled. You really should have been king. You were the son of Charles, you had looks, charm, and the common touch. But bastardy is a life sentence. Your father showered you with money, titles and military commissions, but he always denied having married your mother. You were convinced, or had convinced yourself, that he had. There was a moment, back when the crowds in London were lighting bonfires and shouting ‘No Popish successor, no York, a Monmouth!’ when you thought your father might relent and name you as his successor. Instead he spat with anger and envy at the people’s acclaim of you. The moment passed, and your intrigues with the Rye House plotters finally turned him against you.

You still believe that in a just world the throne would have been yours. But this is not a just world, Christ knows! When you landed at Lyme Regis with less than one hundred men, the omens were bad from the start. You had to dismiss your best officer after he killed your paymaster-general in a stupid squabble over a horse. When you reached Taunton and were cheered in the streets your spirits rose briefly. You had rallied another two thousand men to your banner but that was never enough. You can barely read and write but you’re a good commander and a good judge of fighting men. These were little more than a pitchfork rabble. You needed trained army units to defect and they didn’t.

At the council yesterday you argued that the officers should get out of the country while they, and you, still could. You said that the King’s proclamation of pardon would see the rank-and-file safely back to their homes. You spoke of saving men’s lives. You thought that the council was with you but then Lord Grey spoke, shouting that for you to leave England now would be an act ‘so base that it could never be forgiven by the people’, practically accusing you of cowardice. He knew how to prick you. Say what they would about your hot temper, your debauchery, your profligacy, no-one could ever impugn your courage. So here you are, abed but not asleep. You will fight to the end if you can, but the cheering crowds and the bonfires have faded like a daydream. You didn’t ask to be born and by Christ! sometimes you wish you hadn’t been, but all you have left is your pride and your honour. Tomorrow you will head for the Levels and for whatever awaits you and your men there. And if you do have premonitory dreams tonight, let them not be of that moment a week hence, when you are found hiding in a Ringwood ditch like a  common wretch, and taken to London for an appointment with the executioner Jack Ketch. You will pay him well but he will still make a mess of it. By the fifth stroke you will have forgotten who you once were.

[This post was inspired by Monmouth House in Frome, where the Duke of Monmouth stayed for a few nights during his unhappy and unsuccessful rebellion.]