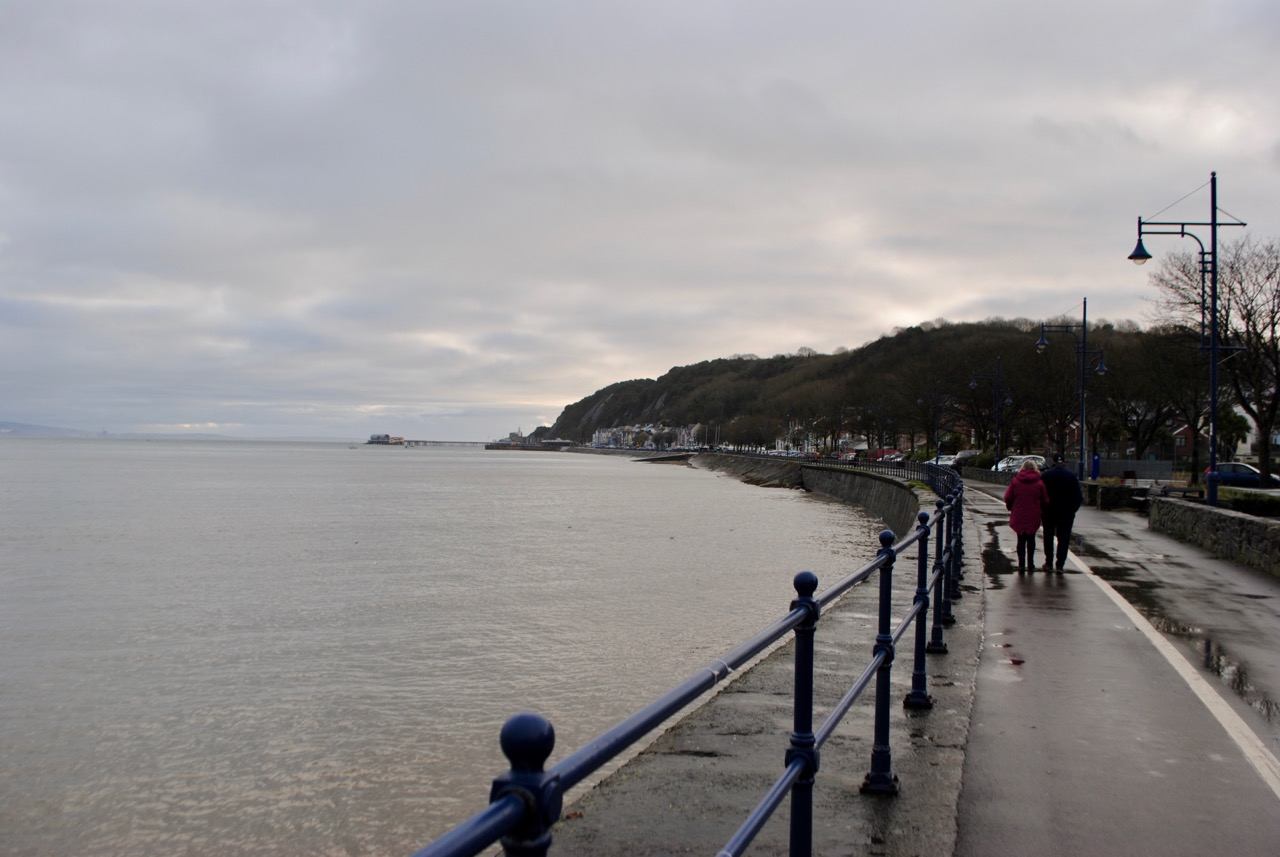 Now behind the eyes and secrets of the dreamers in the streets rocked to sleep by the sea, see the titbits and topsyturvies, bobs and buttontops, bags and bones, ash and rind and dandruff and nailparings, saliva and snowflakes and moulted feathers of dreams, the wrecks and sprats and shells and fishbones, whale-juice and moonshine and small salt fry dished up by the hidden sea.

My work here is done.

Peter and Andrew were fisherman.

We lying by seasand, watching yellow
And the grave sea, mock who deride
Who follow the red rivers, hollow
Alcove of words out of cicada shade,
For in this yellow grave of sand and sea
A calling for colour calls with the wind
That’s grave and gay as grave and sea
Sleeping on either hand.
The lunar silences, the silent tide
Lapping the still canals, the dry tide-master
Ribbed between desert and water storm,
Should cure our ills of the water
With a one-coloured calm;
The heavenly music over the sand
Sounds with the grains as they hurry
Hiding the golden mountains and mansions
Of the grave, gay, seaside land.
Bound by a sovereign strip, we lie,
Watch yellow, wish for wind to blow away
The strata of the shore and drown red rock;
But wishes breed not, neither
Can we fend off rock arrival,
Lie watching yellow until the golden weather
Breaks, O my heart’s blood, like a heart and hill.

(‘We Lying By Seasand’ – Dylan Thomas)

All hail the inflatable Father Christmas.

…we took a tram that shook like an iron jelly down to the gaunt pier, there to clamber under the pier, hanging perilously onto its skeleton legs…

Karst and shrubs and rock and pole.

Something black rose from behind them, like a smudge at first, then widening, becoming deeper, and the smudge became a cloud, and the cloud divided again into five other clouds, spreading north, east, south, and west, and they were not clouds at all; they were birds. He watched them travel across the sky, and as one section passed overhead, within two or three hundred feet of him, he knew, from their speed, they were bound inland, upcountry; they had no business with the people here on the peninsula. They were rooks, crows, jackdaws, magpies, jays, all birds that usually preyed upon the smaller species; but this afternoon they were bound on some other mission.

There were some very restless, belligerent crows about on Christmas morning, cawing, swooping, looking for trouble, which made me think of du Maurier’s story and, of course, Hitchcock’s film. I saw one crow pin another to the pavement with its claws, hold its wings over the fallen one like a canopy, and peck at it remorselessly. It was brutal and sinister. If birds can be evil then that bird was evil. I was too horrified (and fascinated) to take a photo but the crow on the ground managed to escape as I got closer.

Abandoned fairy seeks new home (and had found one when I passed by later).

Bring novelists your notebook. Bring Dramatists your Pen:
And I’ll tell you a simple story of what women do for men.
It’s only the tale of a lifeboat, of the dying and the dead,
Of a terrible storm and shipwreck that happened off Mumbles Head.
Maybe you have travelled in Wales, sir, and know it north and south:
Maybe you have friends with the ‘natives’ that dwell at Oystermouth.
It happens, no doubt, that from Bristol you’ve crossed in a casual way.
And have sailed your yacht in summer, in the blue of Swansea Bay.
…

‘Come back!’ cried the lighthouse keeper, ‘For God’s sake, girls, come back!’
As they caught the waves on their foreheads, resisting the fierce attack.
‘Come back!’ moaned the grey-haired mother as she stood by the angry sea,
‘If the waves take you, my darlings, there’s nobody left to me.’
‘Come back!’ said the three strong soldiers, who still stood faint and pale,
‘You will drown if you face the breakers!  You will fall if you brave the gale!’
‘Come back’ said the girls, ‘we will not!  Go tell it to all the town,
We’ll lose our lives, God willing, before that man shall drown!’

The name Mumbles is thought to date back to Norman times and lecherous French sailors. It is believed the name of the seaside village where Oscar winners Catherine Zeta Jones and Michael Douglas have a home, along with gravel voiced diva Bonnie Tyler, is derived from the French “mamelles”, meaning breasts, and refers to what Norman seamen named the twin islets off Mumbles Head, the outer of which hosts the Gower peninsula’s only surviving working lighthouse.