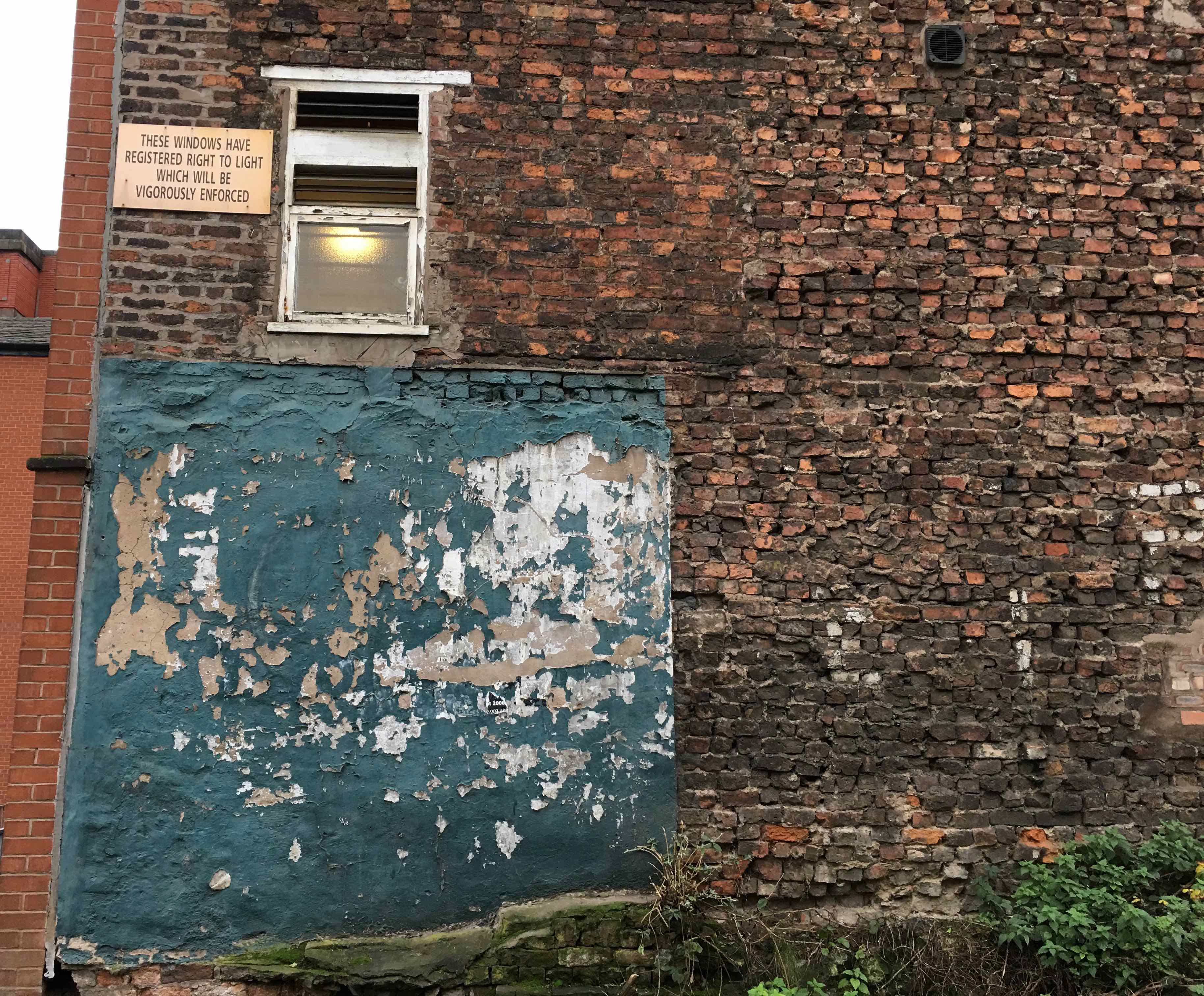 Beyond the window lies what most call the World and a few the Illusion. When I was young I was told that the people on the other side, of whose beliefs and language nothing is known, decreed long ago that the window should never be covered up. And while it is true that it never has been, I regard this as a matter of chance or indifference rather than intention. I do not think that they, those rushing, preoccupied people, have any interest in our side of the window. I believe that if they think about it at all, they conceive of it as an uninhabited space, an arrangement of empty rooms, perhaps with some broken furniture or boxes of useless things, made defunct by age.

Some say that those on the other side can see through the window to our side just as we can see through to theirs. Others say that this is not true or even possible, and that the vision is one-way.
Once, on a warm afternoon, one of them, a young woman, looked up at the window and seemed to see me. At least, her eyes met mine. I shrank back, feeling alarmed and embarrassed, as if I had been caught doing something shameful and demeaning. She turned to her companion, whose sex I could not discern, and spoke. He, or she, shook their head and the woman shrugged and laughed. I often think about that laugh and what it might have meant.

In the library there is a book without covers, without title or introduction, a record of conversations, though unlike any conversations I have ever heard. It may be fiction or, like Treasure Island, a true story. The one who does most of the talking in the book tells a story of  people living in a cave, who mistake the shadows cast on the cave wall by a fire as reality, when reality is actually the life that goes on outside the cave.

I sometimes pretend that the people I see through the window are like those shadows: shapes cast by some bigger, more beautiful reality. They disappear and reappear, seem to have no stable existence. Recently I have been tempted to open the window, which is forbidden, and find out whether what is beyond it matches what we see. I was told that one of us once did this and went mad with desire or horror. The window was sealed shut afterwards and has never been opened again. I have to decide whether my curiosity is greater than my fear of madness. I will carry on watching until I decide.