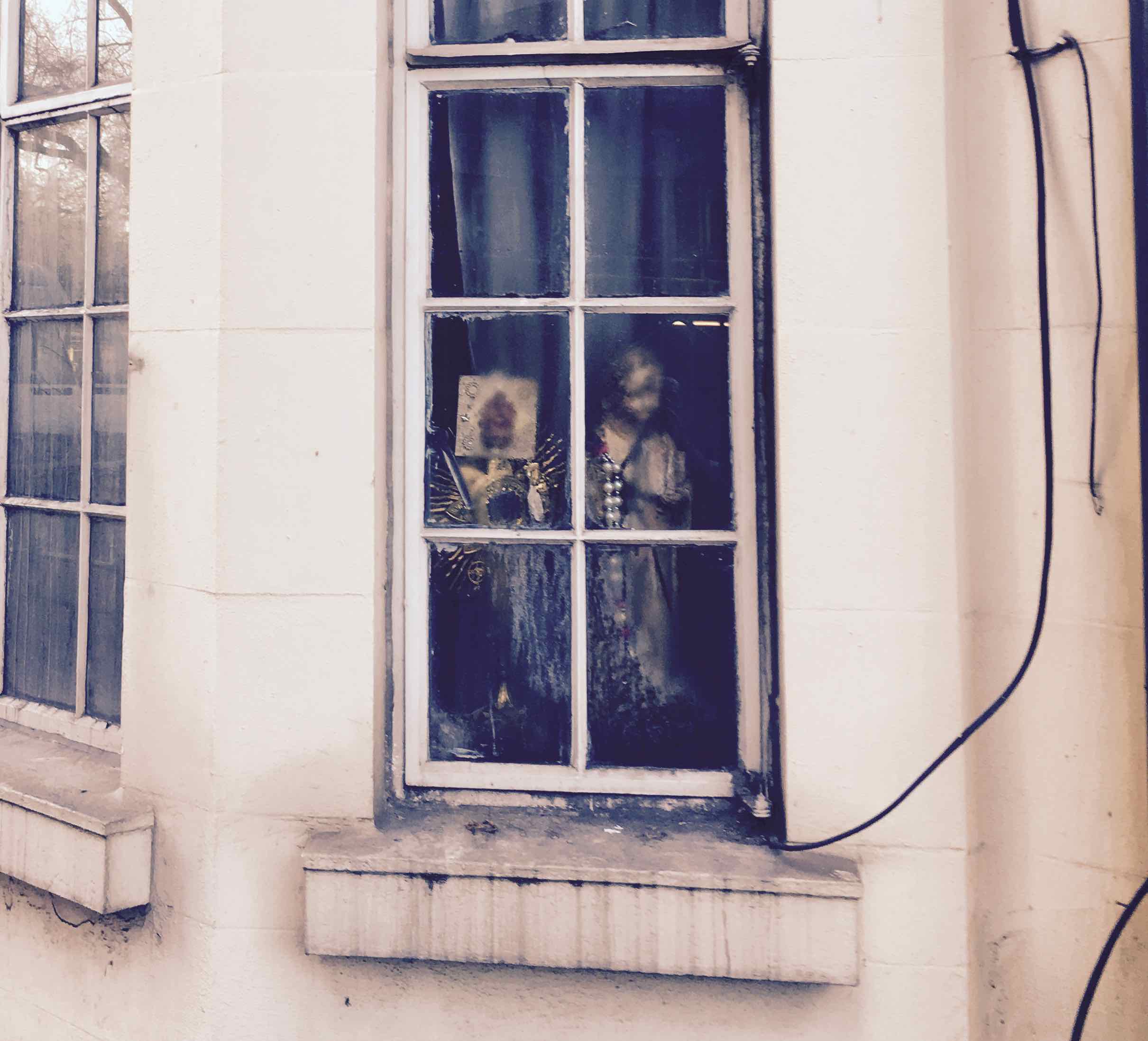 Oh, you authors of books and websites about ‘secret’ or ‘hidden’ London. Don’t tell me about bijou shops and foodie haunts, idiosyncratic museums and picturesque parks. Don’t use ‘secret’ as a synonym for ‘up-market’ and ‘hidden’ as code for ‘unfrequented by the common folk’. Tell me instead of London’s real secrets: of Dalston crack dens and Streatham gang signs; of Willesden dog fights and Thamesmead obeah rites. Take me to the pubs and clubs of ill repute and shady deals. Show me the dubious practices of the undercover detectives and the  arcane offices of the charismatic churches. Lead me into the forgotten vaults of the private banks and the storerooms of the eccentric connoisseurs. And tell me what happened in Adam’s last hours, before his torso was cast into the Thames, and how Roberto Calvi ended up hanging by the neck under Blackfriars Bridge.