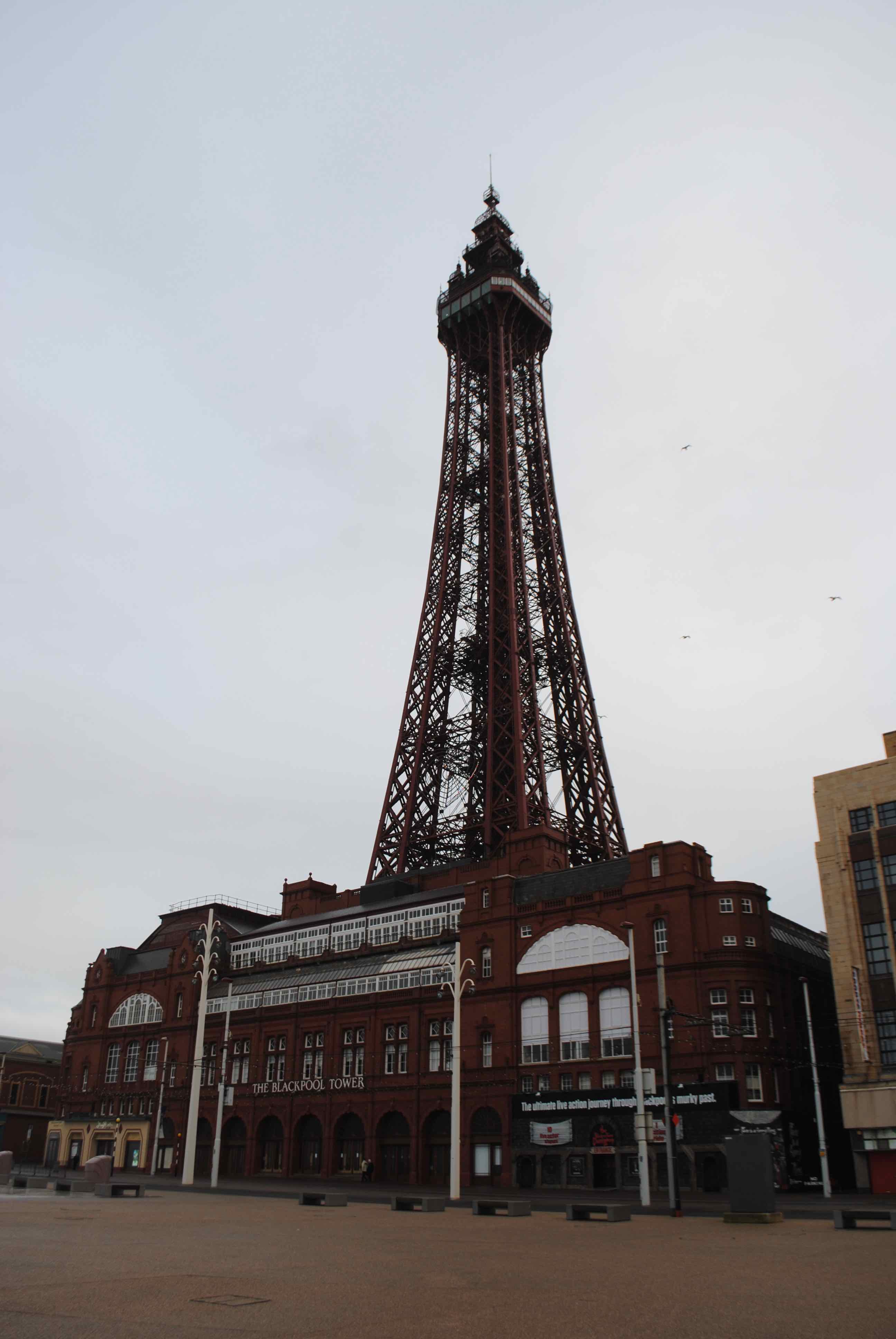 This was now the first time that I had looked well about me since landing, as the spot where I had been laid was covered with thick bushes which almost hid the country from our view.  As we now emerged from among these and walked down the sandy beach together, I cast my eyes about, and, truly, my heart glowed within me and my spirits rose at the beautiful prospect which I beheld on every side.
(The Coral Island – RM Ballantyne)

The pavement of ancient catchphrases, of ghost routines, of vanished comedy turns. The end of the pier and the end of the line.

No oysters, no weddings today.

I must go down to the seas again, for the call of the running tide
Is a wild call and a clear call that may not be denied.
(‘Sea Fever’ – John Masefield)

The wind blows hard but cannot lift the pigeon. The gulls, junk food gluttons, ignore it.

Waiting area: please take a seat and someone will be with you as soon as possible.

No day off for the donkeys.  Au hasard Balthazars!

Though the cult of Ma Kelly originated in Blackpool, her temples have spread to Fleetwood and Magaluf.

In Blackpool all secrets are revealed, all mysteries unveiled.

When I was down beside the sea
A wooden spade they gave to me
To dig the sandy shore.
My holes were empty like a cup.
In every hole the sea came up
Till it could come no more.
(‘At the Sea-Side’ – Robert Louis Stevenson)