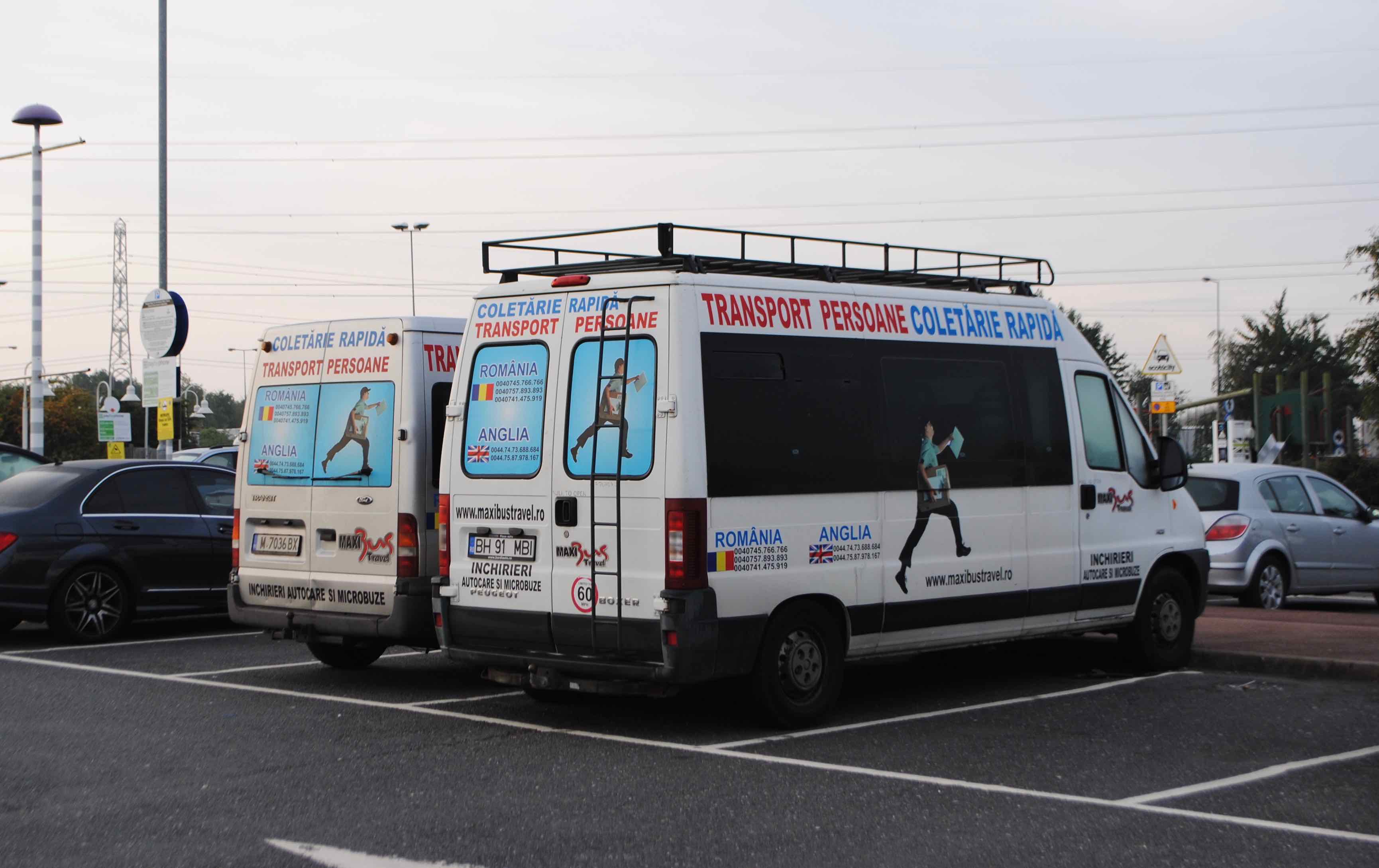 The driver is a taciturn man but holds immense power over the passengers on the journey. He determines the route but does not share it with them, he speaks to the border officials in incomprehensible tongues, he tells them when and where they can eat, piss and shit. He has a sense of humour though, and laughs to himself when one of them shows their naivety or nearly gets left behind at a stop. They feel, in a vague way, that they must appease him for the incorrect things they may have done, so they buy him drinks, cigarettes and chocolate bars at regular intervals. He accepts these without thanks. They know that the journey is long and uncomfortable, but know also that the rewards are great. They must trust in the driver and in the future gifts of Anglia. Their interest in the unfamiliar countryside and towns of the countries they pass through soon fades. The young ones among them swing between optimism and fear. The older ones accept the mystery of it and take comfort in the little rituals of the journey: the first cigarette of the day, coffee stops, showers in cheap hotels. With little expectation, they ask the driver about Anglia but he tells them nothing, other than that they will find out soon enough. When they reach Thurrock Services and go to the cafeteria, one of them spills their coffee. They interpret this as a sign of good fortune to come.