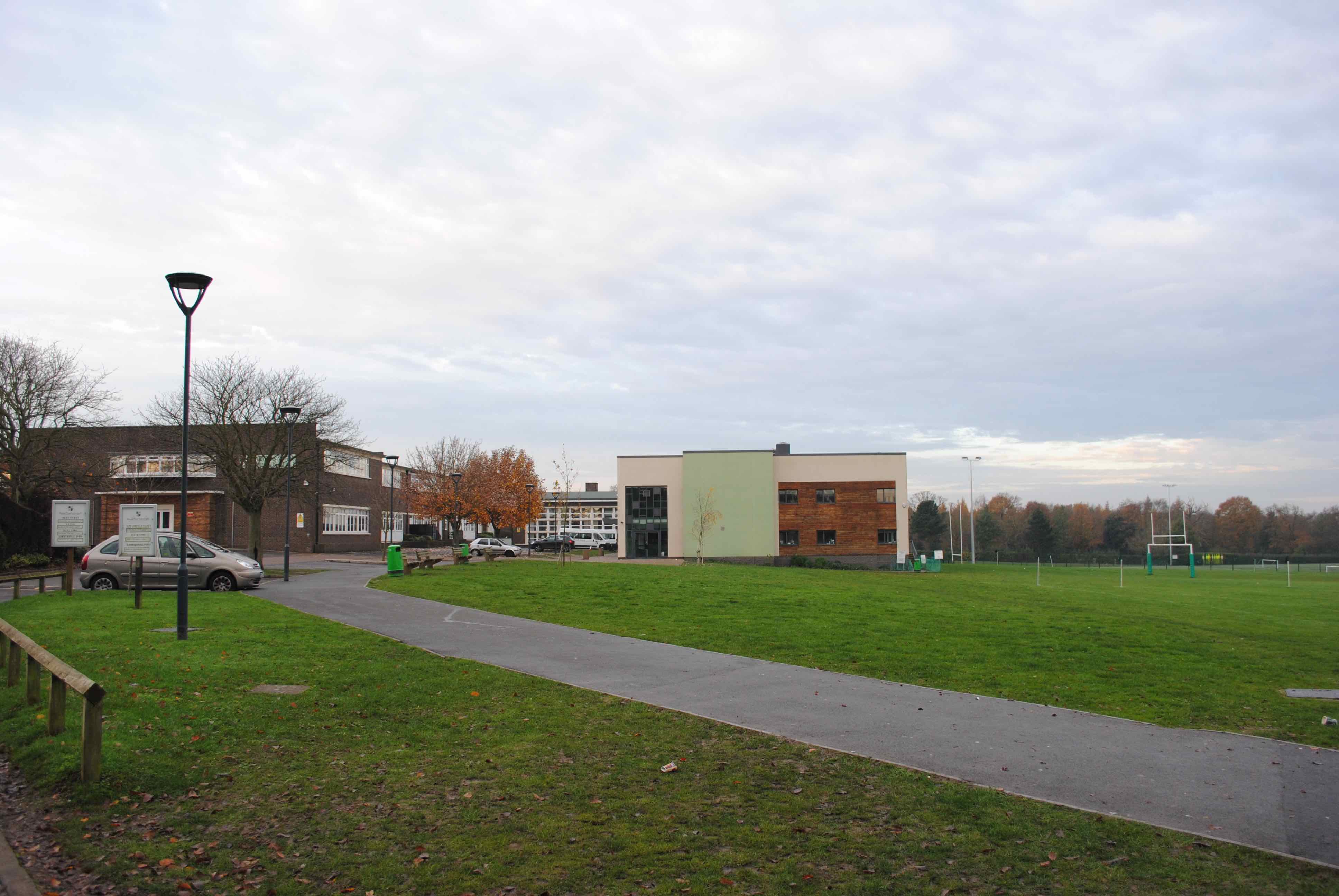 Heaven loves ya
The clouds part for ya
Nothing stands in your way
When you’re a boy.

You’re a skinny kid from Brixton but Bromley is your home now. Life in Bromley might as well be life on Mars, so far does it seem from the charms and thrills of London. But you’re going to get out, sooner than they think. You know you’ve got the ambition and the work ethic, though you worry, late at night, alone your room, whether you’ve got the magic. You’re waiting for the gift of sound and vision. How do they do it, these geniuses like Little Richard and Anthony Newley, how do they come up with these three-minute songs that capture all the intensity and yearning and craziness of life? And how do they command the stage and the audience, like supermen – or madmen? It’s mysterious and frightening. Frightening, because there’s something inside you, gnawing away, a fear that you’ll never discover the secret, that you’ll never be the person you think you deserve to be. Not that you’d ever admit that to anyone.

This weekend it’s the PTA fête and almost everyone you know will be there. You and your friend George Underwood have joined a band called the Kon-Rads and you’re playing a set at the fête and they reckon a few thousand people will be there. There’ll be a stage on the playing fields and a brand new sound system. You don’t really think much of the Kon-Rads, and George has made it clear to you that he’s the singer, not you, but it’s better to be in a band than not, and you can play your sax and strike a few poses and maybe learn something from the others. You know the Kon-Rads aren’t going anywhere but you’re sure – most of the time – that you are. Because how could the universe be so cruel as to implant this lust in you and then not let you consummate it?

In fact it was George who joined the band first and he invited you in, and this was typically generous of George, because only a few months before you’d double-crossed him over a girl. He told you he’d arranged a date with – what was her name, Carol? – and you wanted her yourself. So you told him she’d told you she wasn’t turning up for the date. Of course, she did and then went home in tears when George didn’t show. He found out what you’d done and punched you in the face, which was most unlike George. Of course, you didn’t hit him back: not because you felt guilty but because you’re not much cop at punching anyone. And he didn’t mean to hit you in the eye, but he did and you almost went blind. George was full of remorse, still is. But now you’ve got an eye that looks a different colour from the other one and you’re almost grateful to him for punching you because it makes you look strange and other-worldly, like an alien or a starman.

You think you’re going to look pretty cool with your quiff and your Grafton sax (OK, it’s plastic but you couldn’t afford anything else, and besides, a Grafton was good enough for Charlie Parker and Ornette Coleman), but you’re worried that George will outshine you like he usually does. You’re worried that George has more talent than you and he’s certainly more popular than you, but you know he doesn’t have more ambition than you. No-one you’ve ever met has more ambition than you. Fame, what’s your name?

David Bowie’s first public performance took place…on 12 June, 1962, at the Bromley Tech PTA School Fête…David, his hair arranged in a blonde quiff, stood with his cream sax slung to one side, next to George Underwood, who picked out Shadows’ riffs on his Hofner guitar…It was a pretty impressive debut [with the Kon-Rads] but there was a clear consensus among most of the audience about who would go on to stardom: David’s taller, better-looking, more popular friend. ‘It was George who was the singer, who did a great Elvis impression,’ says Tech pupil Roger Bevan, who remembers, like many other pupils, Underwood’s dark glossy hair and Elvis sneer. ‘Everyone reckoned he was going to be big.’